Home Login Register Photographers Talks Contact About
The Importance of
Arts Education
"I should be able to look down at my feet and see something to photograph." Edward Weston

Quoted from a Photo Talk interview with Cole Weston.

Interviews of photographers talking about their lives, their work and back-stories. 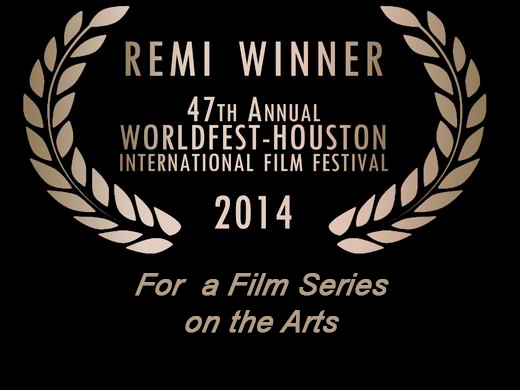 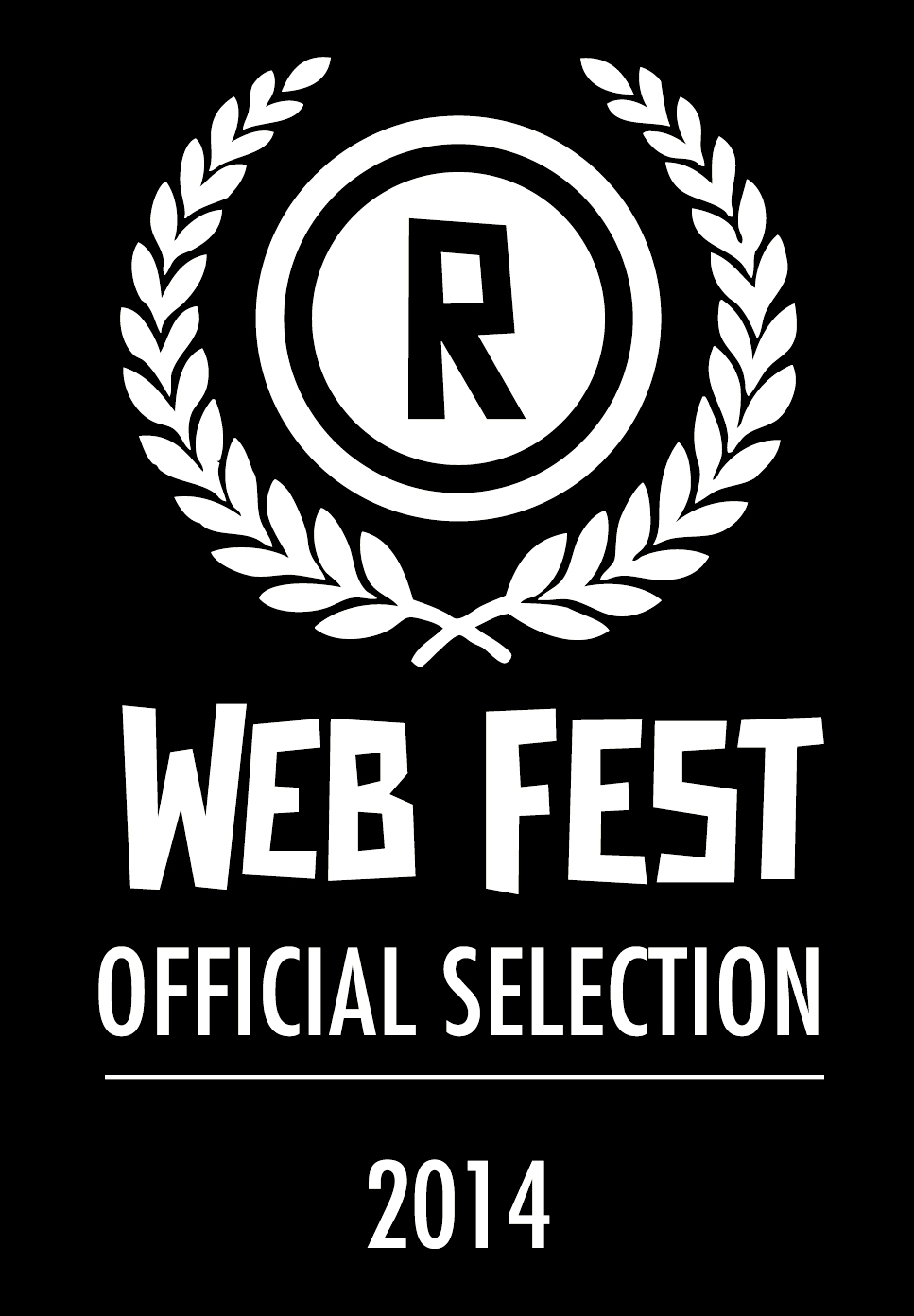 Anthony Powell talks about the difficulties in dealing with subzero conditions in making his film Antarctic–A Year on Ice. The film was shot with a DSLR and took over 10 years in the making. Great insight to living at the south Pole and what life there is like. The pictures are incredible. Interview 2013

Hear the back story about the world’s largest photography festival from one of its founders, Fred Baldwin, and what it is like being there from photographers and curators attending. Interview 2012

Mark Sink, photographer, curator, teacher, and is well known for his imagery made with the toy plastic Diana camera. He has come a long ways since being part of the early photography Internet chat boards. Currently he is gone retro-tech producing and selling wet plate collodion photographs. His work is in numerous museum collections and shows in the US, South America and Europe. Mark was a co-founder and director of Museum Of Contemporary Art/Denver from 1999-2000 and instrumental in establishing Denver’s Month of Photography. He is currently represented by G. Ray Hawkins in CA. Robin Rice in NY, Paul Cava in Philadelphia, Rule Gallery in Denver. As a fine art photographer he has worked with noted artists such as Andy Warhol and Jean Michel Basquiat and Rene Ricard. Recently Mark has worked as a private art consultant in Denver. Interview in 1996 and the beginning couldn’t be recovered from deteriorated recording media.

The late Glen Aultman and his father ran their portrait studio in Durango, Colorado, for over a hundred years.This interview in 1998 was one of the last opportunities to meet and hear Glen’s story.

Nish Nalbandian focuses his photographic efforts on those trying to survive the Syrian Civil War. At 42 Nish has taken on a second career, photo journalism. He has avoided going pro for fear of loosing his passion for photography. His “day job” frees him to only take the assignments he feels strongly about and to shoot it his way. His curiosity has led him to explore more than 30 countries and photography provides a platform to show his images of people and places he finds interesting. He is represented by Redux Pictures in New York. Interviewed in 2013.

In 1969 Hal Gould and the Colorado Photographic Arts Center decided to set up a gallery that would show fine art photography when the Denver Art Museum continued to refuse to show exceptional photography exhibits that were available. Eventually Hal took on the gallery as sole operator. Later on start-up galleries on each coast came to Hal for advice. When Hal closed his doors in 2012, Camera Obscura represented the world’s finest photographers.